Bring Your Event To Us

Our spacious yard is perfect for an outdoor bridal or baby shower. We can also accommodate small weddings. Bring your friends for a sumptuous afternoon tea in the formal parlor. Ask us about hosting your business event. 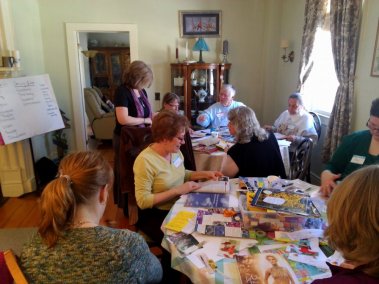 Get your friends together for a weekend of scrapbooking fun. We offer a weekend with no football or kids to pull you away from your project. The package includes a two night stay with breakfast each morning, a lunch on Saturday, and all the scrapbooking you can put into one weekend. We can accommodate up to 8 people.

The weekend is a budget friendly $139.00 per person when sharing a room. Call us today to book you weekend. 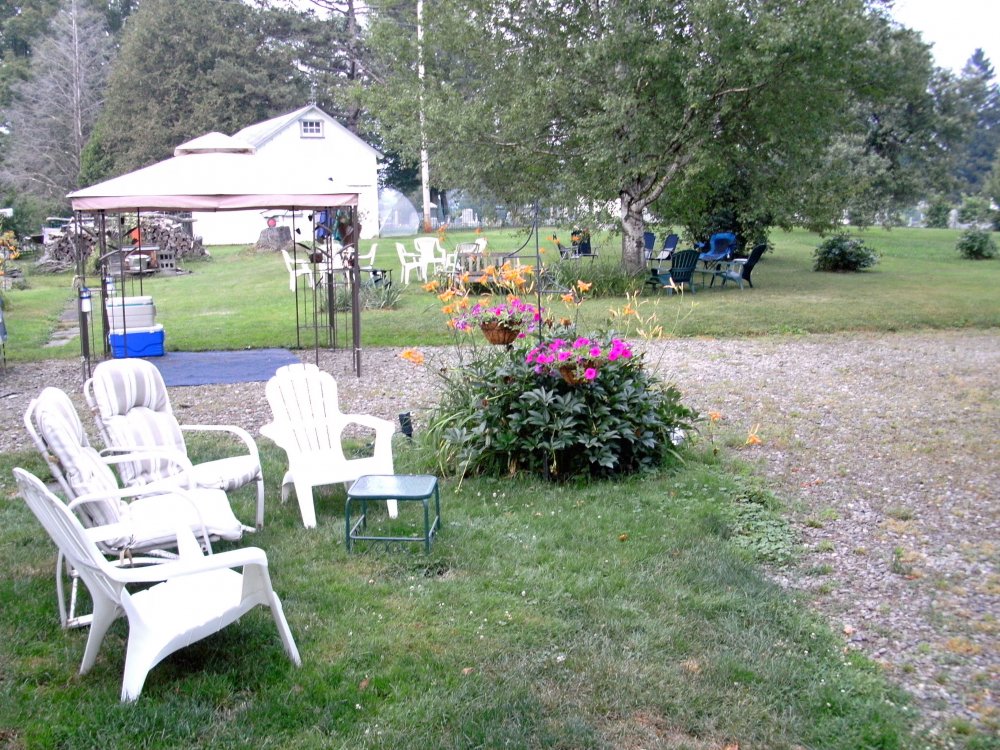 Stay and a Play

Chenango River Theatre opens its 2016 season with Stella & Lou by Bruce Graham. "Shows that the road to happiness may stop at your neighborhood tavern, even if you don't like beer all that much. I raise my glass to them." Talking Broadway. The show opens Friday, May 27, 2016 and runs Thursdays through Sundays until June 19th.

The regional premier of John Cariani's Last Gas opens Friday, July 8, 2016 and Thursday through Sunday through July 31st. Last Gas is the land of last chances. Set in the far north of Main near the Canadian border, it is the last gas station and convenience store before the border. It's a little, family run convenience store, not one of those chain places. And the family isn't quite conventional either. John Cariani pens a funny and touching "everyday" love story.

"Suburbia: the final frontier. An unexplored wilderness where floating dinner parties belie the seething bloodlust of its primitive inhabitants." The Smell of the Kill by Michele Lowe is a dark comedy that had Broadway audiences laughing and cheering. Our next dinner party will never the same. This is another regional premier opening Friday August 19, 2016 and running Thursday through Sunday through September 11th.

Closing out the season is the provocative drama Taking Sides. Based on true events as chronicled in the diaries of Wilhelm Furtwangler, this play explores the tension between culture and political power. Did Furtwangler use his exalted position as "Hitler's conductor" to help Jewish musicians escape, or did he fully support the Third Reich during the height of the war? Guilty or not guilty? Did history make the right decision? The show opens on Friday, September 30, 2016 and runs Thursday through Sunday through October 16th. This play only runs for three weeks.

Your stay includes two tickets to the show. Contact us at least 72 hours in advance to reserve your room and show tickets. Prices are based on room accommodations and are subject to availability.

We are committed to ADA compliance. Read our accessibility statement